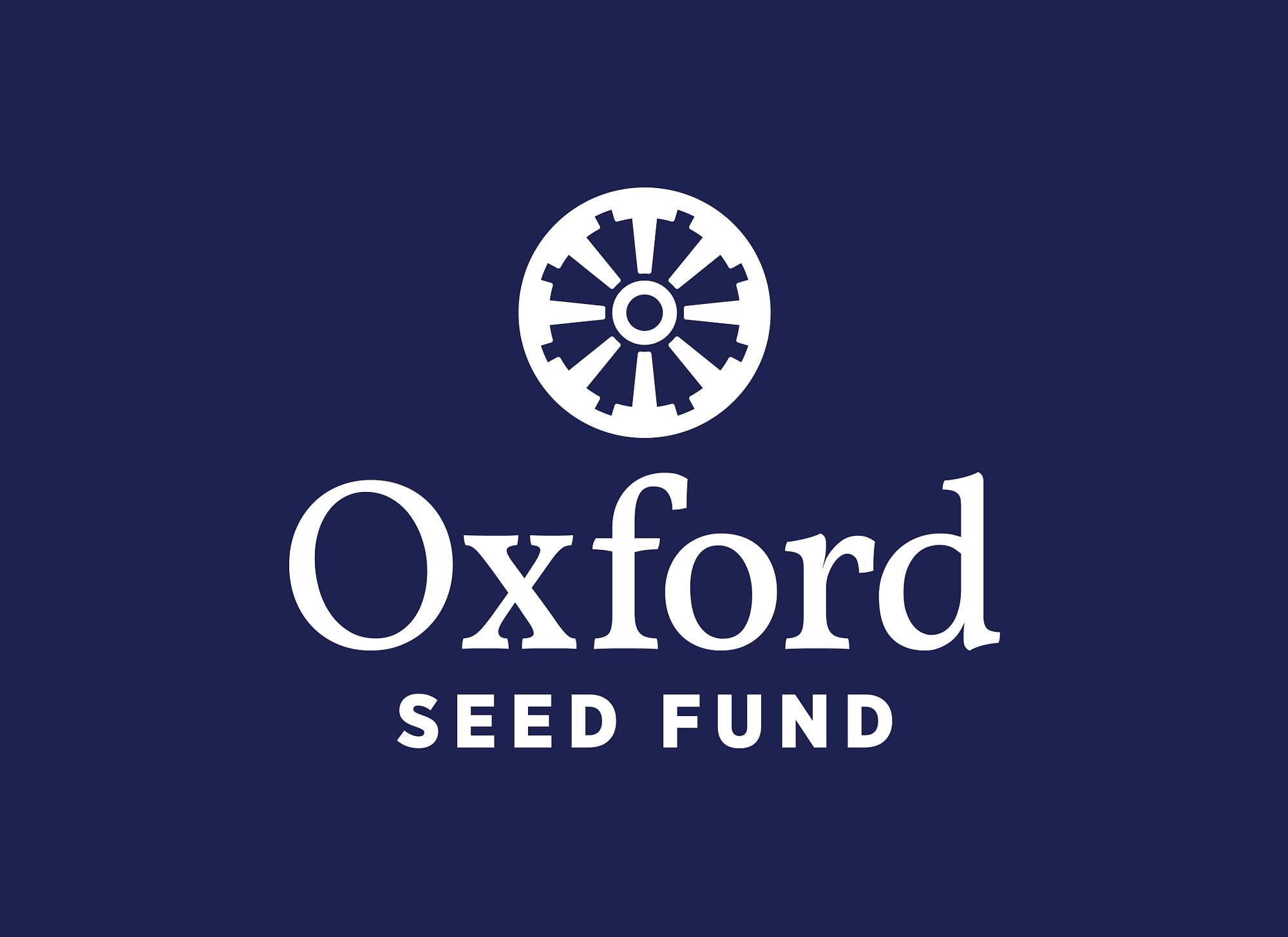 Formerly known as the Saïd Business School Seed Fund, the directors of the fund wanted to change not only the name of the organization but also how the brand was communicated. I worked with OSF directors to rebrand the organization that incorporated the traditions of Oxford, an ancient institution, with the modernity of venture capital investing.